“Sometimes you shouldn’t listen to your wife.” Or so said Mila Kunis on Thursday’s episode of “The Late Show With Stephen Colbe 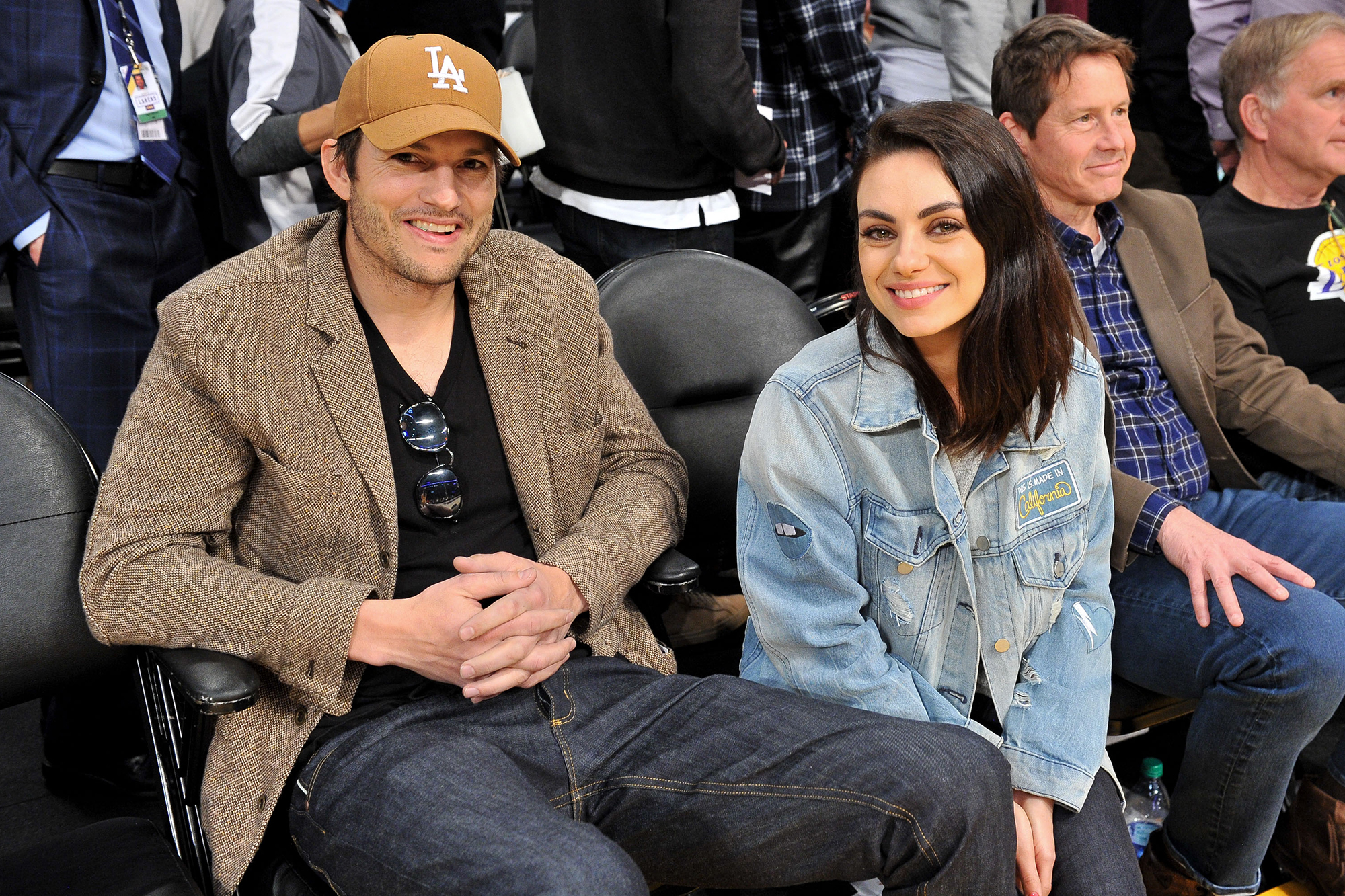 “Sometimes you shouldn’t listen to your wife.”

Or so said Mila Kunis on Thursday’s episode of “The Late Show With Stephen Colbert” while discussing the sometimes less-than-stellar investment advice she’s given to her husband, Ashton Kutcher. Namely, Kunis had previously discouraged the 43-year-old actor from investing in both Uber and bitcoin.

“My dad in real life is a cab driver — was a cab driver, he’s retired now — so I grew up on tips from a cab driver,” said Kunis. “So [Kutcher’s] like, ‘There’s this company. It’s kind of like a cab company, but anybody can drive a cab.’ I was like, ‘That’s the worst idea ever. Why? What?’ “

“And he was like, ‘Let me get you this thing. It’s called Uber. Let me just order it for you. You can test it out,’ ” she continued. “And I was like, ‘You’re going to put me in a car with a stranger? What is wrong with you?’ I was furious at him.”

Generally, the 37-year-old “Black Swan” actress said she considers herself to have “really good gut instincts on consumer goods,” but Kutcher has a better eye for which companies to watch.

“He’ll bring me companies and be like, ‘Here’s a company we’re thinking of investing in,’ ” she said. “The best part about him is he’s really smart about including me in everything and making sure I’m aware of everything that’s happening. He’s also really smart at knowing, sometimes, you shouldn’t listen to your wife.”

Another such instance happened when Kutcher became interested in bitcoin over eight years ago.

I am a web developer who is working as a freelancer. I am living in Saigon, a crowded city of Vietnam. I am promoting for http://sneeit.com

Subscribe to receive inspiration, ideas, and news in your inbox

Design is not just what it looks like and feels like. Design is how it works.
- Steve Jobs

Tien Nguyen: I wish I can live in that cozy house.

Mr WordPress: Hi, this is a comment. To delete a comment, just log in and view the post's comments. There you will have the option to edit or delete them.

10 things your boss expects you know about spa deals

MLB and Its Fans Are Back. Just Not Way, Way Back.

Facebook Ban Hits Trump Where It Hurts: Messaging and Money

In recent weeks, people who oppose Covid vaccinations have spread a claim that is not only false but defies the rules of biology: that being near s [...]
Read More
© 2016 MagOne. All rights reserved. Designed by MagOne

Your password reset link appears to be invalid or expired.