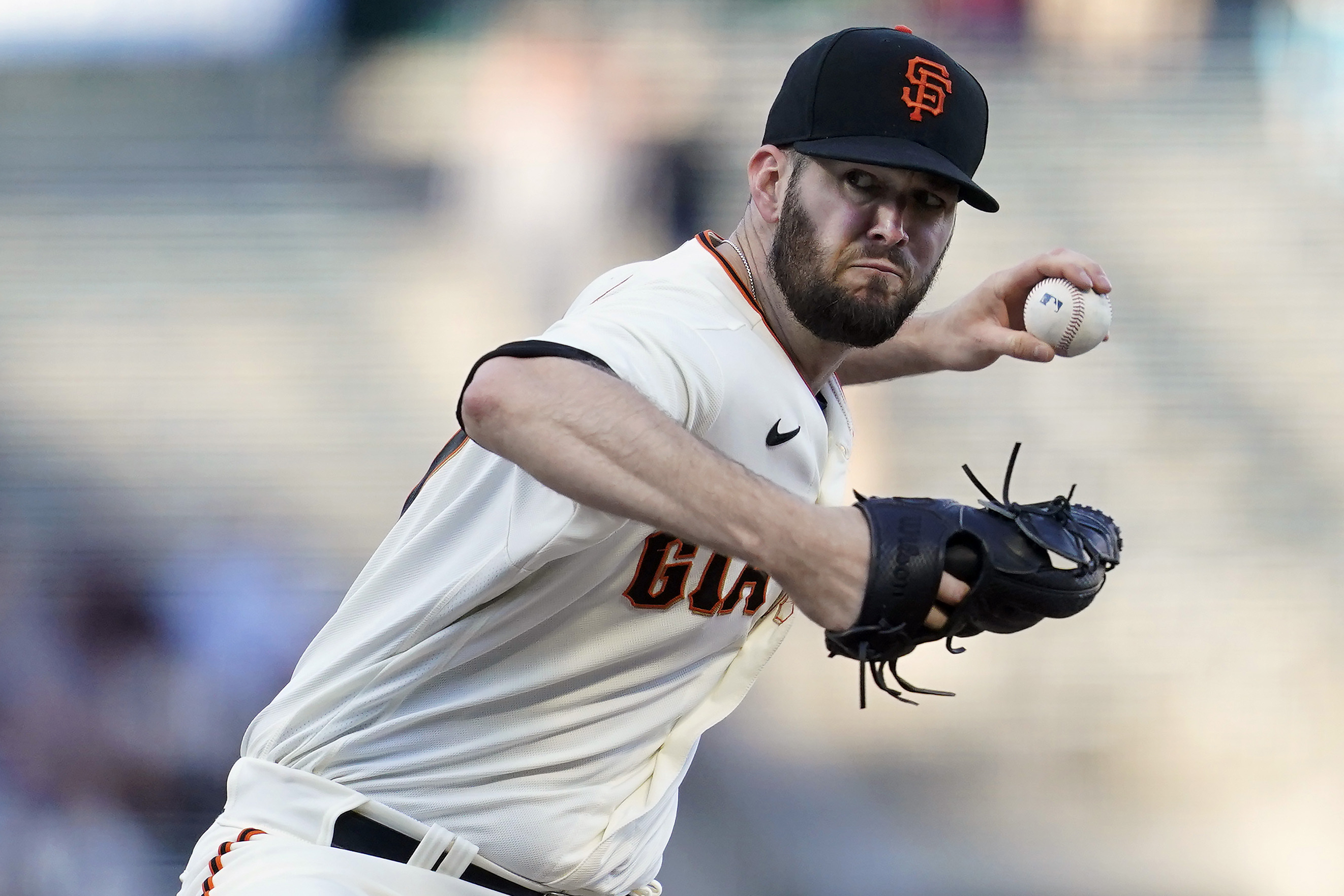 Many thought coming into the year that the NL’s best record would reside in the West Division. But few figured it would belong to the San Francisco Giants, who will try to keep things rolling Saturday against the Philadelphia Phillies.

Giants starter Alex Wood has done a good job of limiting overall contact, allowing opponents to hit just .192 at home with 0.76 home runs per nine innings. The Giants are 4-2 in his six starts at Oracle Park.

The Giants rank in the top five of MLB in team ERA, walks per game, and both home runs per game hit and fewest allowed, so Nola and the Phillies will continue to struggle away from home.

More in Other Sports